The formation of Corteva Agriscience, Agriculture Division of DowDuPont is well underway, with significant work being done behind the scenes to ensure a smooth merger of our businesses and systems without negative impact to our customers. We are still expecting that Corteva Agriscience will become a stand-alone global agricultural company by July 1st, 2019, building upon the strengths of our heritage companies of DuPont Crop Protection, Dow AgroSciences and Pioneer.

We have recently achieved a significant milestone towards our full business unification, which will immediately enable us to operate as one platform, until Corteva Agriscience becomes a legal entity in its own right in July 2019.

From 1st July 2018 all existing DuPont Crop Protection products – listed below – will only be available to order through the heritage Dow AgroSciences system. This means that you can now order DuPont and Dow AgroSciences products together, and receive one shipment and one invoice.

The DuPont products available to order through the Dow AgroSciences system from 1st July, 2018 are:

“This streamlining of ordering is a significant benefit to customers, who have grappled with complicated mergers in the past and impressed upon us the need to resolve this area as quickly as possible” advised Mr Alexis Middleton, Commercial Effectiveness Leader, Corteva Agriscience.  “This has taken considerable consultation to achieve, but is now being replicated across the globe within Corteva Agriscience due to its simplicity in execution and significant advantages to our customers.”

The DuPont Crop Protection and Dow AgroSciences customer services team have also been amalgamated to form a single unit. Predominantly based within the Sydney head office, the team covers all products across Australia and New Zealand. 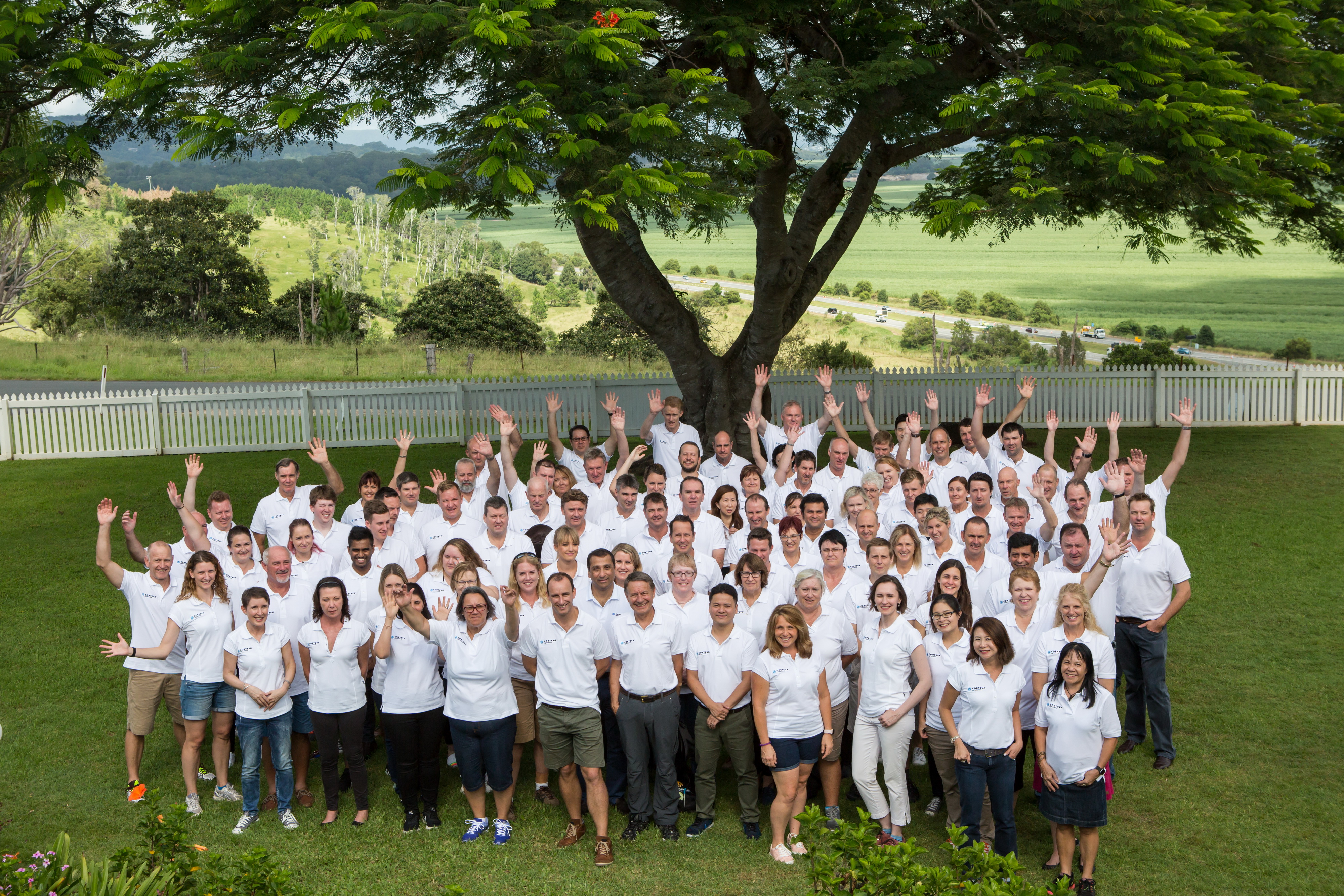 “Having a single customer service team, particularly when led by the experience of Trish Williamson, is another huge benefit for our customers” stated Alexis.  “Each team member has a key area of responsibility, but the team also works as a whole to ensure a seamless interface to our customers.”

“The merger has allowed us to take a step back and consider the ideal structure for the new company.  This led to some role and territory changes, and, as a result, some people changes.  We now have an excellent framework and an ideal mix of experience from both DuPont and Dow AgroSciences, as well as some fresh new faces within our team to support the business and move us toward the future” advised Mrs Kirsty Ebert, National Sales Director, Corteva Agriscience.